Jon A. Jacobson, MD is a Professor of Radiology and Director of the Division of Musculoskeletal Radiology in the Department of Radiology at the University of Michigan. Dr. Jacobson is a board-certified musculoskeletal radiologist whose research interests include musculoskeletal ultrasound and MRI. His academic achievements include over 200 peer-reviewed publications and over 1100 invited national and international lectures or workshops. Dr. Jacobson has been a visiting professor on 39 occasions, is active in various medical societies, reviews for several journals, and has received numerous teaching and mentoring awards. Dr. Jacobson is the author of the textbook "Fundamentals of Musculoskeletal Ultrasound," which is now in its second edition. 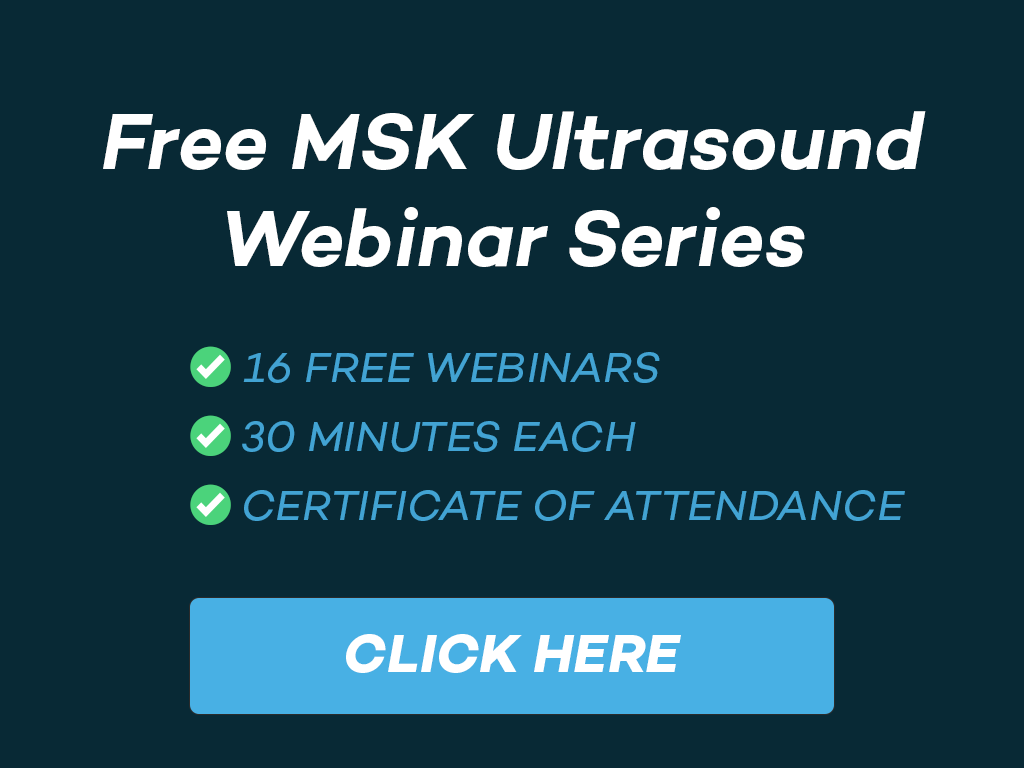