Gino graduated as a physiotherapist in 2006 at the University of Milan-Bicocca, in Italy. He began working as a freelance physiotherapist in the office of an Osteopath in Milan, his own roller skating coach and first mentor.
Then in 2007 he decided to follow the course of studies in Osteopathy and graduated in 2012 at the Academy of Osteopathic Medicine (AIMO) in Saronno.

At the basis of effective treatment there must be a correct diagnosis, which is based on a correct knowledge of anatomy. He thus approaches the world of cadaveric dissections by first following an anatomy course on cadaveric preparations in Bern, and then he goes to Paris at the Renee Descartes University to follow a course in anatomical dissection.

It is in 2020 that he approaches the world of ultrasound for the first time by following a basic, and later advanced, course in ultrasound-guided physiotherapy. He then decides to go deeper into the subject with Francesco Mannella by attending the SonoSkills basic course of MSK ultrasound and since then ultrasound is now an essential part of his clinical practice. 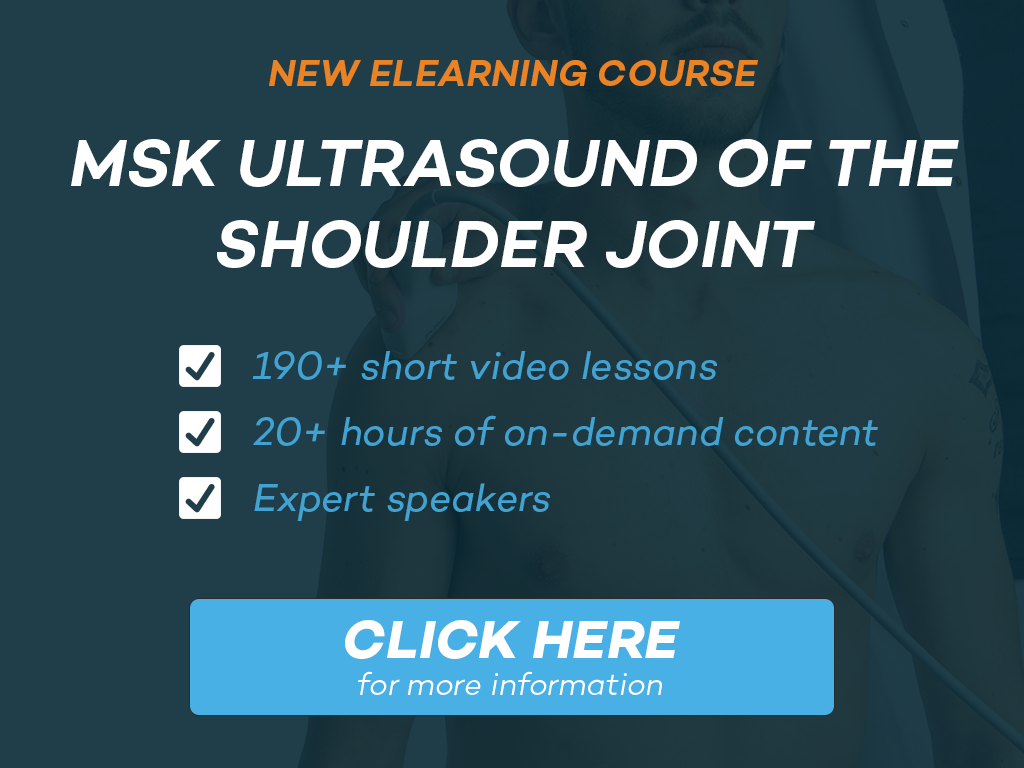