Francesco graduated as physiotherapist in 2007 from the University of Ferrara, Italy. From 2008 to 2011 he worked in Pesaro, Italy, as lead physiotherapist for an Italian female professional volleyball team: this experience allowed him to attend European and international competitions as well as develop his interest in traveling. In 2011 Francesco moved to Dubai where he worked at one of the Emirates Fly Clinics until 2013.

In 2009 and 2013 Francesco attended the internationally renowned  COMT (Certificate in Orthopaedic Manual Therapy) at Curtin University of Technology (Perth, WA): here he had his first experience with MSK ultrasound.  After a "sabbatical year" in France where he worked as a consultant for a French female professional volleyball team, in 2014 Francesco moved to the UK in order to attend an university MSK Ultrasound course. He completed a Post Graduate Certificate in MSK Ultrasound at AECC University College (Bournemouth, UK).

In 2016 Francesco returned to Italy where he established his own business, Ferrara Running Clinic, a sport injury clinic.

Francesco is a SonoSkills trainer since 2016 and the Italy distributor since 2018; he is also the only physiotherapist practicing in Italy who has completed an university course in MSK Ultrasound. 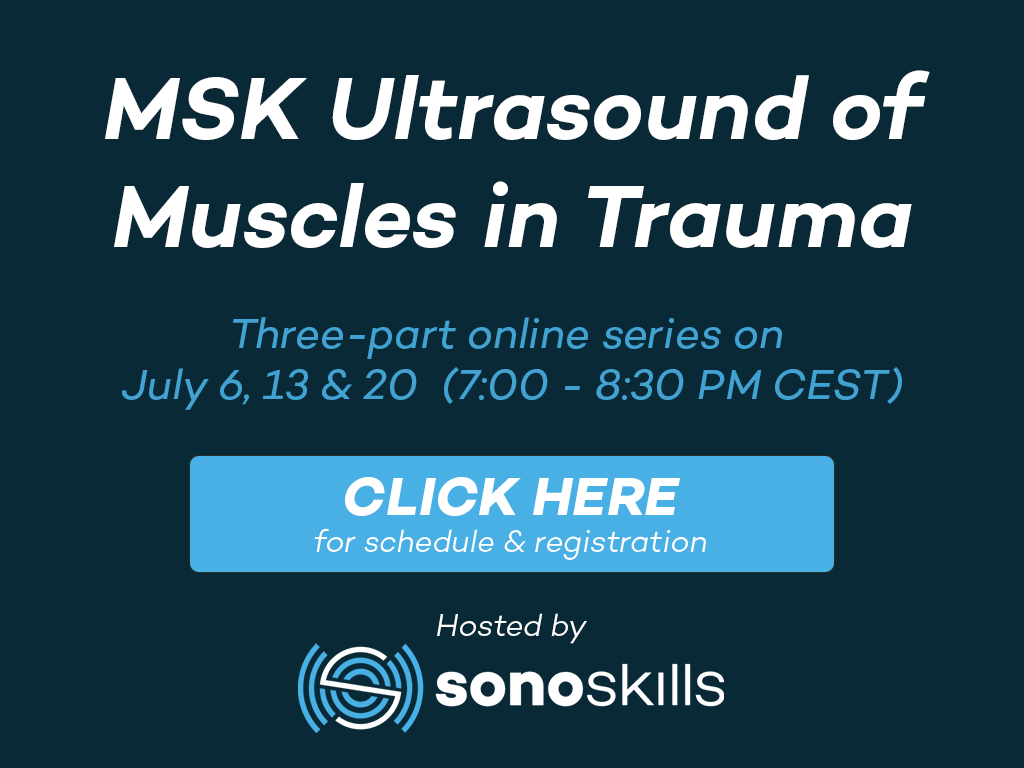